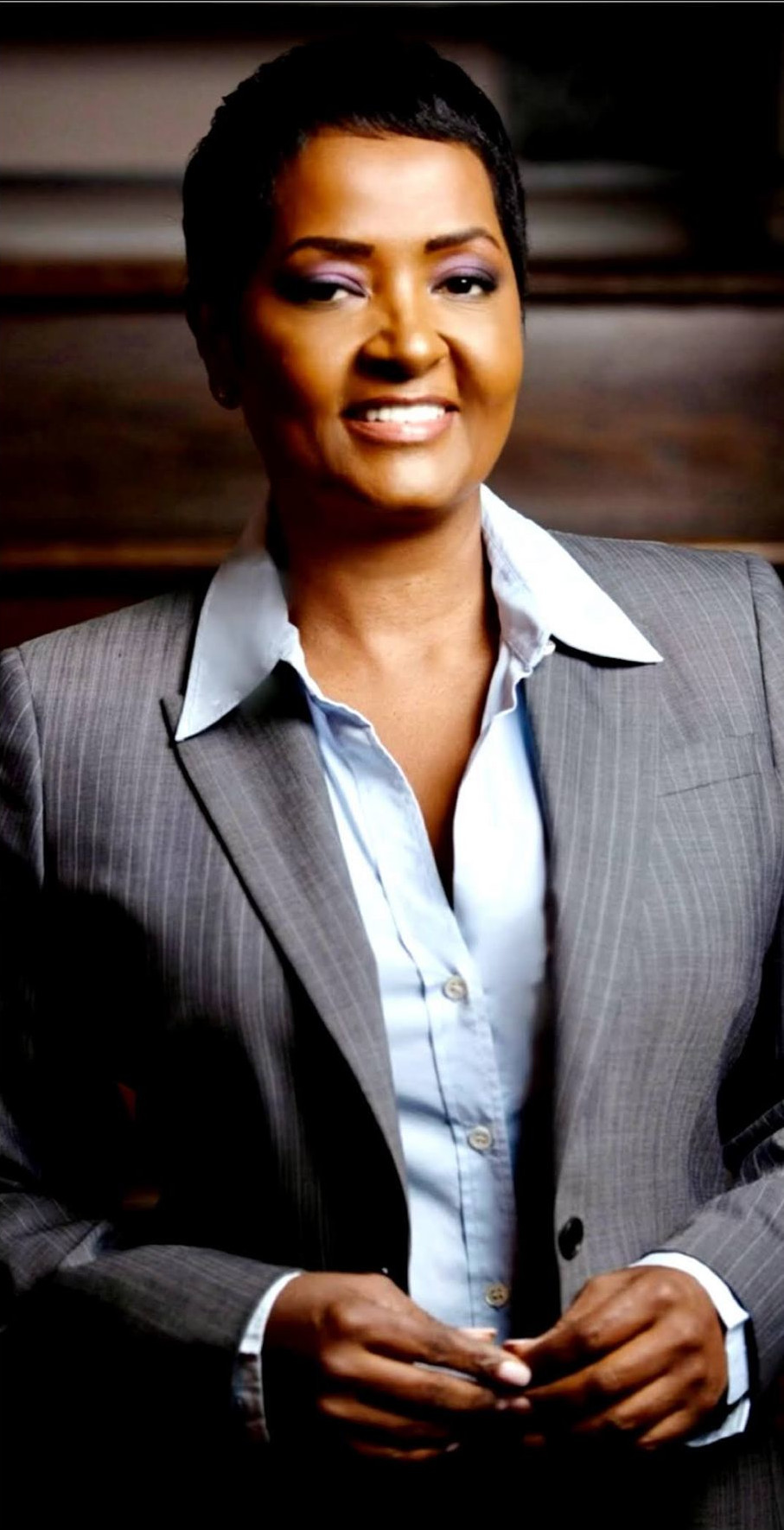 Attorney Marie Pereira, Esq, RN was born in Port-Au Prince, Haiti. Her parents migrated to the United States in 1970.

She attended Nursing School and is a Registered Nurse. As a nurse, her areas of practice focused on geriatrics and public health. She was a visiting nurse and serviced at risk patients residing in low income neighborhoods in New York City.

Marie is also an Attorney and is admitted to practice in New York. Fresh out of Law School, she was recruited by the office of the Bronx District Attorney and served an Assistant district attorney. In that capacity, she prosecuted defendants accused of committing misdemeanors and felonies.

After leaving the Office of the Bronx District Attorney she entered private practice focusing on criminal defense, immigration and matrimonial law.

Currently, she is focusing her energy on community service targeting undocumented Haitian Nationals who qualify for Temporary Protective Status to apply for TPS.

She embraces the notion that helping vulnerable members of the community to be able to legally gain meaningful employment promotes economic freedom, boost self esteem, fosters a positive environment, jumpstarts generational wealth and boost both the economy in the United States and in Haiti.

On Mission In Brooklyn Discovering Community resources to assist the needy

I provide a free service because it makes ME FEEL GOOD